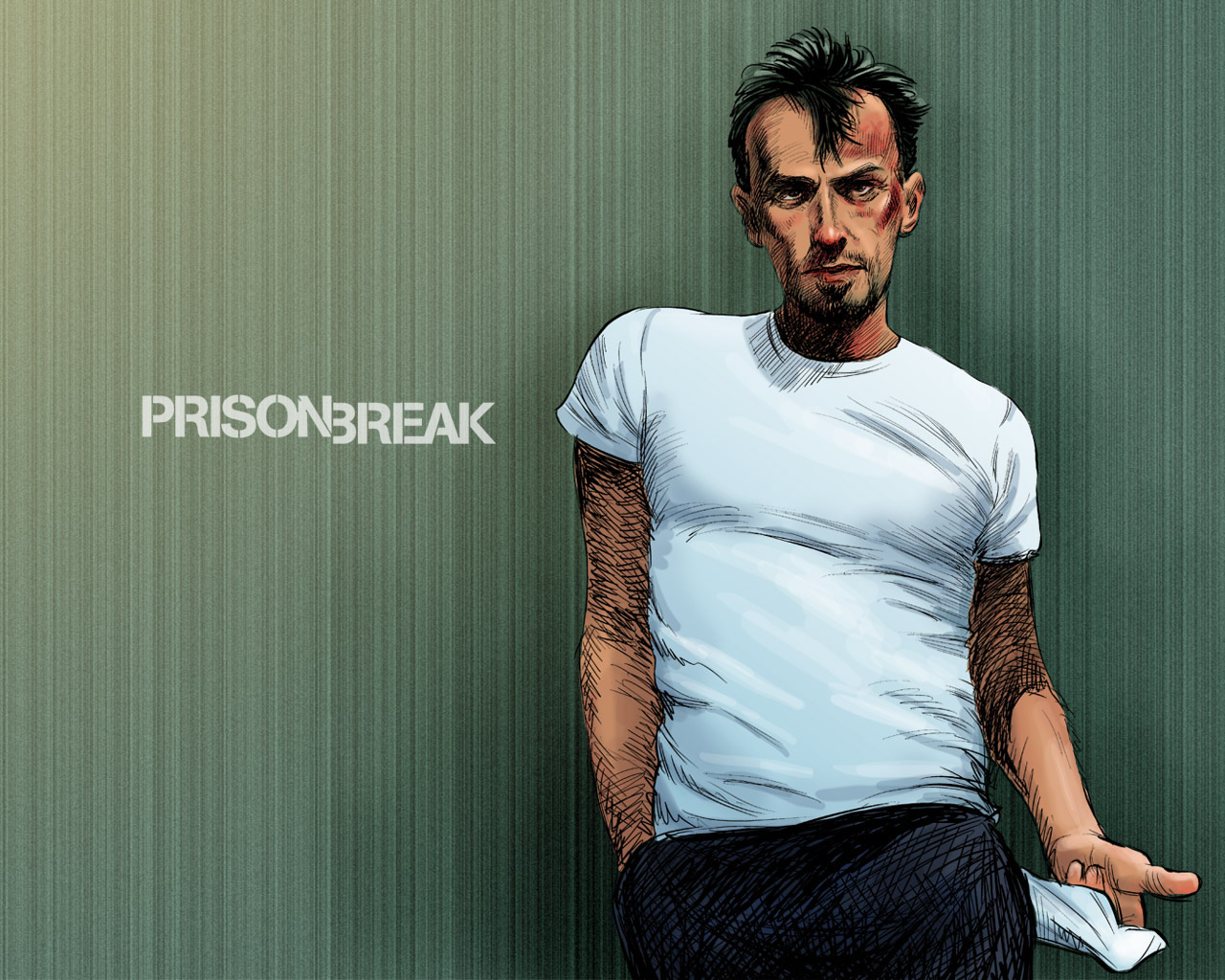 For those unaware, there’s been a prison break in upstate New York, and two convicts are on the loose.

I’m obsessed with this story — it has everything a prison escape story could possibly need. Stolen power tools! A potential female accomplice! Night time tunneling! They even left a note behind!

Be sure, I’m not trying to romanticize prison escapes and especially not the two escapees — both murderers. The story will likely lead to some serious investigation into how two prisoners were able to not only procure power tools but also use them to cut a person-sized hole in a metal pipe without detection. I.e., somebody’s in trouble.

But this is a story that’s also right out of the pages of a movie script, and I’m rapt. They were so prepared they had a magnet at the ready to affix the good-bye note to the pipe they used to crawl out of the facility. A magnet.

Don’t come to the Berkshires, though, pals … we have bears. And tourists. <shudder>

Note: If you’re reading this in the upstate New York area or anywhere else these men have been tracked, be smart and safe – keep your doors locked and listen to your gut. Authorities ask anyone who sees them to call New York State Police or 911.