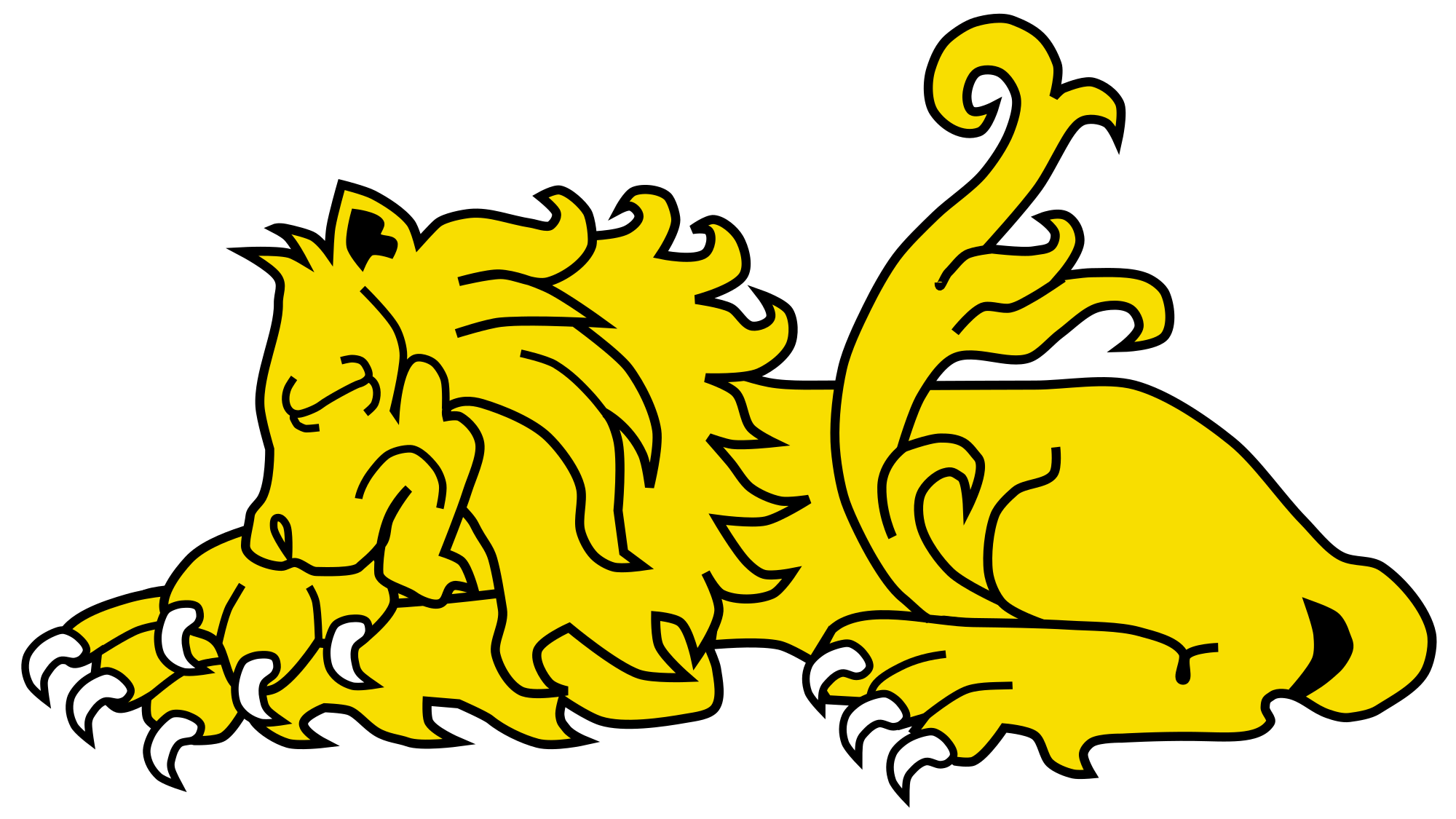 Cecil the lion was 13 years old and the star of Hwange National Park. He was accustomed to visitors and the park’s most photographed animal.

He was wearing a GPS collar as part of an Oxford University research project that had been running since 1999, and had six cubs prior to being killed by a poacher. Those cubs will likely be killed by the next dominant male in the pack.

The $50,000 or so paid by Walter Palmer, the American dentist who killed Cecil, is a drop in the bucket compared to the millions the lion and his offspring would have generated in tourism dollars for Zimbabwe and Hwange National Park, a protected conservation area not dissimilar to Yellowstone or Yosemite, for years to come.

I wonder how much revenue Cecil’s head and pelt will command from Walter Palmer’s game room in Minneapolis? It’s not about the money, of course. I’m just illustrating the many facets of a decision that come into play when one actually thinks about it before pulling the trigger.