Right now around the water cooler (and on Google), the term ‘Scream Queens’ seems to apply only to the campy comedy-horror smash that emerged this year on Fox, direct from the deranged minds of Ryan Murphy, Brad Falchuk, and Ian Brennan. But sooner or later, the hit show will assume its place in television history and the phrase will again refer to a broader group of bad-ass broads dominating the horror genre, past and present.

To add to the many lists of Scream Queens out there, I give you my top five and a few reasons why they are detailed here instead of, I don’t know, Heather Langenkamp. Read on and add your favorite Scream Queens to the comments.

If you’re a horror fan, Melanie Papalia is one of those faces you keep seeing. She is indeed a bona fide Scream Queen with several credits in the independent chiller space including Smiley, The Den, and Extraterrestrial, though she hasn’t quite broken through yet. Melanie’s acting legacy will likely include a nod to horror even if she goes on to win an Oscar. On film, Sheri Moon has never done anything but horror and she has a Scream Award (Spike TV) and a Chainsaw Award (Fangoria) to her credit. That alone earns her a spot on any Scream Queen list, but she’s also the one actress in the mix who seems to really live the genre; first of all, her last name is Zombie. She’s married to Rob Zombie. As if that didn’t cover enough bases, Sheri also has a clothing line called Total Skull, and has starred in 15 (count ’em) horror-inspired music videos. Her tumblr is a veritable celebration of all things horror and Halloween, set on a cute taupe and pastel background. Oh, Sheri. You kill me. 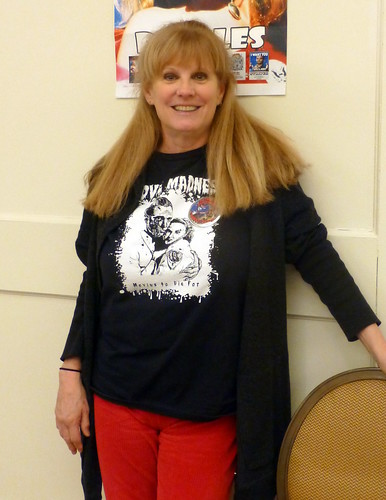 She’s often forgotten, but PJ Soles never left the horror genre and actually has one of the longest acting resumes out there. She started in best friend roles in Carrie and Halloween, then reinvented herself again and again as a mom, a wacky next-door neighbor, or a straight-up cameo performer, and kept on appearing in horror flicks from the seventies to today, with the new thriller 13 Girls on tap for 2016. Plus, did you know she was married to Dennis Quaid for five years? Spooky. 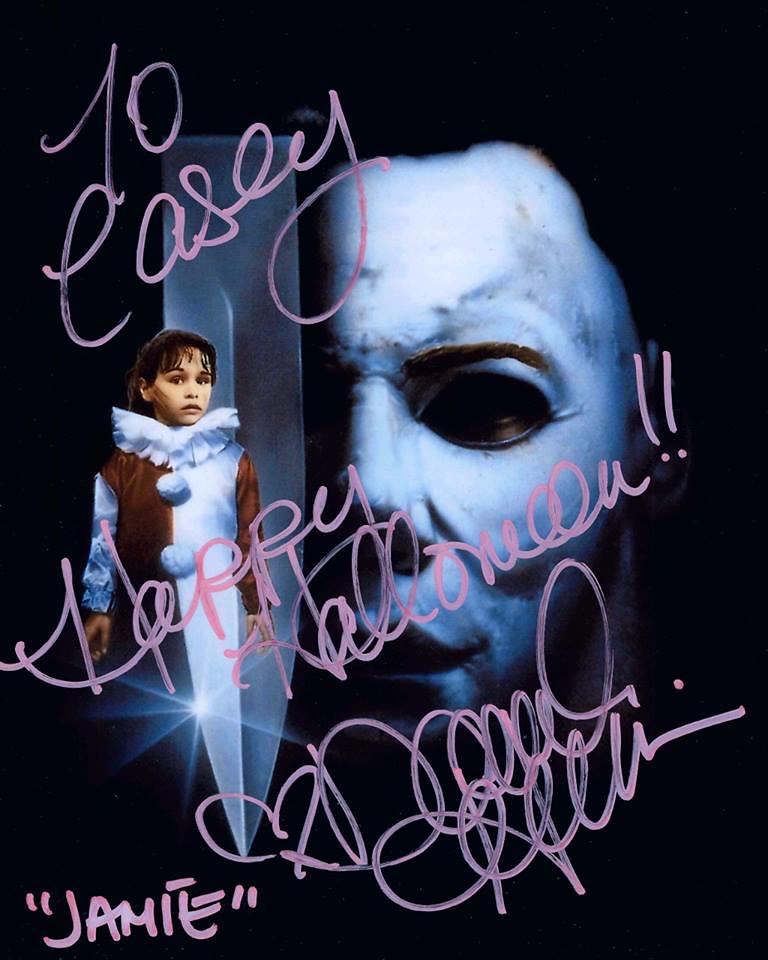 Jamie Lee may take the overall cake, but Danielle Harris is a true slice of Halloween. She played not one but two characters: Jamie Lloyd in Halloween IV and V, and Annie Brackett in Rob Zombie’s 2007 reboot. She also starred in 1998’s Urban Legend, though at the time she was understandably overshadowed  by The Noxema Girl, and as the lead in all three movies in the Hatchet trilogy.

While I’d argue some of her work in the Saw series was award-winning (and not just of an Eyegore Award), Smith also executive produced and starred in FearNET’s 30 Days of Night, voiced a character on the game Lollipop Chainsaw, and hosted the 2008 reality show Scream Queens (yes, there was another) in search of the next horror star. Her horror resume even includes a soundtrack credit for an original song (Catacombs), making her the true multi-media maven of the SQ ranks. But really, we’ll always remember her as the girl who was tossed into a vat of dirty syringes. 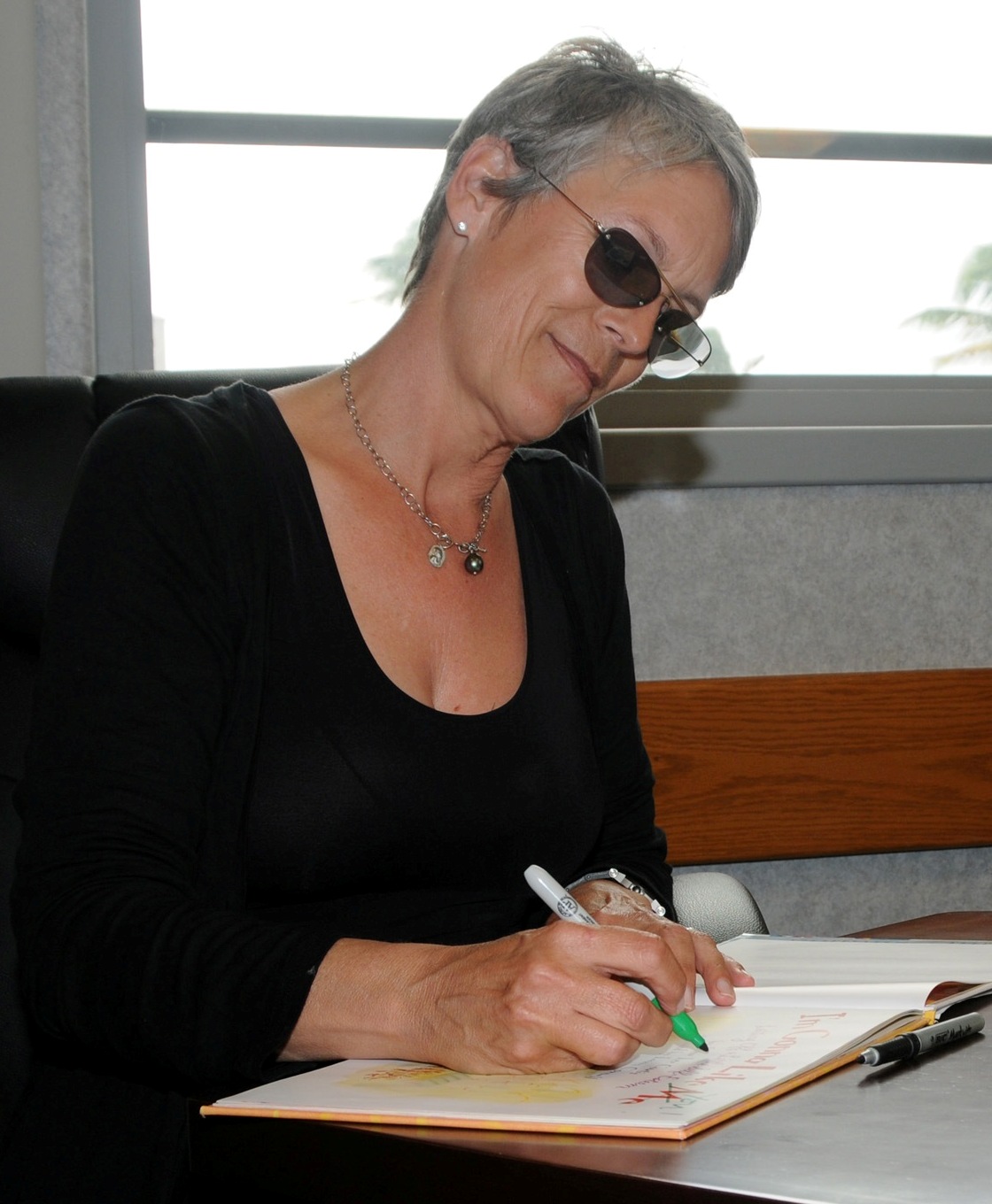 It’s true that JLC shows up on nearly every Scream Queen list out there, but with good reason. She’s best known for never abandoning the role of Halloween‘s Laurie Strode, no matter how ridiculous things got or how many Golden Globes for television and film she won for other projects in between sequels. But, she’s also starred in lesser known slashers including The Fog, Prom Night, and Terror Train, and has spun her Scream Queen status into a philanthropic effort, serving as the annual host for the Children Affected by AIDS Foundation’s “Dream Halloween” event in Los Angeles every October.