Fair Warning: If campy humor isn’t your thing, Scream Queens isn’t the show for you.

But if you’re in the mood to revel in horror cliches, eighties soundtracks, slapstick comedy and a cast of actual veteran scream queens — and a few scream dukes and duchesses, if you will — it’s the perfect week-night indulgence.

Created by Ryan Murphy, Brad Falchuk and Ian Brennan, Scream Queens premiered on Fox on September 22 — perfectly timed with scare-season — and centers on a series of murders at the Kappa Kappa Tau sorority, perpetrated by the school mascot-as-villain Red Devil.

The Supreme Ruler of the whole she-bang is, of course, Jamie Lee Curtis — the OG Scream Queen herself. She’s joined by a sprawling cast of regulars and guest players including Emma Roberts, arguably the newest member of the SQ ranks. Skyler Samuels also has a few chillers under her belt – a redux of The Stepfather for one, and American Horror Story: Freak Show and Hotel.

They’re joined by a slew of actresses who aren’t quite sure which dramatic genre they hope to dominate. Abigail Breslin doesn’t look like she’ll last as a horror maven… despite having more horror credits to her name than Roberts (Signs, Haunter, Zombieland), she seems uncomfortable with both the killing and the kitsch that Scream Queens provides. By the same turn, Lea Michele is perfectly creepy as Hester in Scream Queens, but will probably return to her musical roots, having recently confirmed she refused to actually scream. Keke Palmer has a great scream but is just too versatile to be confined to any one genre. Nasim Padrad feels unlikely too, as one of SNL’s funniest alums. It’s too much of an oxymoron.

Ariana Grande, on the other hand, might well go on to star in a handful of horror remakes from the 1980s. She’s got the necessary look, scream, thigh-high boots, and career confusion. And Billie Lourd is a contender, too…she may be Princess Leia’s offspring, but her resume is light enough that she can pave her own way, and wouldn’t it be nice if that way was dimly lit and foreboding? 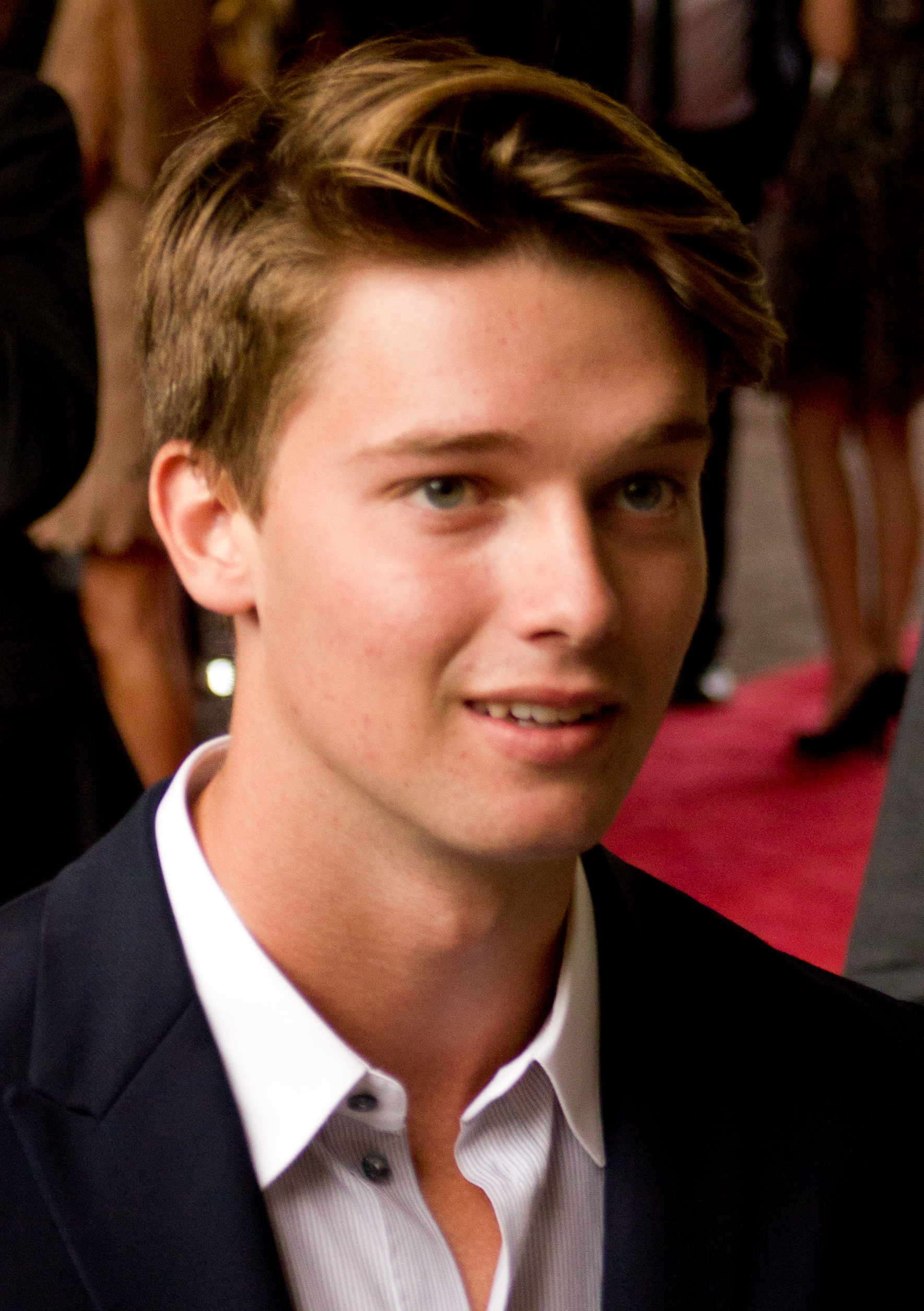 On to the men…we don’t normally think of men as Scream Queens and Scream Kings doesn’t have the same ring. But Ryan Murphy and Brad Falchuk could viably be the mad scientists behind a new crop of recurring horror actors, teeming to join the likes of Bruce Campbell and Kane Hodder on a fairly short list.

So, let’s take a look at who we’ve got: The front-runner is Chad Michael Murray, who has already dabbled in horror through his turns in House of Wax and A Haunting in Connecticut 2. Nick Jonas? It’s an odd choice at first, and his comedic chops shine brightest in Scream Queens. But Jonas is just now ramping up his acting career in earnest, and a bloody blockbuster or two could be just what he needs to catapult himself into an eventual rom-com.

In the actors related-to-other-stars category, we have two contenders (other than Lourd): Patrick Schwarzenegger and Oliver Hudson. I see the first as a solid third-to-go in a classic slasher flick, and the second as an actor versatile enough to play well the grieving father or the psychotic killer.

Whoever rises to the top of the body heap, Scream Queens is great training ground for the new order, and could churn out more than one heir(ess) to the throne.

Who are your favorite Scream Queens — on the show and otherwise?

Scream Queens is on Fox, Tuesdays at 9 p.m., and also on updated weekly on hulu.