Every year around this time, I enter my altered state by the light of the moon…and start researching for my annual October Food post. As the winds howl outside, you’ll find me: traipsing around the internet trying to uncover weird-ass eating trends from all over the world.

2017’s quest did not disappoint. Four trends bobbed to the top of the bucket of tepid water and apples for me this year; they all tempt the Pinterest Fail Fates, but most new and wacky things do. Plus, they seem to suggest that the act of celebrating — and promoting — off-the-wall edibles in October is still decidedly undead.

So, queue up your Amazon orders for lime-green fondant and dry ice, and scroll on for the picks.

This year’s blackened food of choice appears to be ice cream. Further, the blackening agent du jour appears to be charcoal — black sesame paste and squid ink are also options. The greater story here is the trend of activated charcoal as a health food, and as such, a sudden glut of cuisine noir, if you will. If dairy isn’t your thing, it’s just as easy to pick up a loaf of black bread, a glass of black lemonade, or super-dark dim sum.

Spotted at: The Daily Press

One Bite and All Your Dreams Will Come True

The Poison Apple is popping up all over Pinterest, not to mention at Disney Parks coast-to-coast, and there are oh-so-many interpretations. It can be an actual apple, or a cookie, or a cake pop… the poisoning options are endless. Not literally.

Here’s one great how-to from Eat the Trend:

Break Me Off a Piece of that Momiji Manju Bar 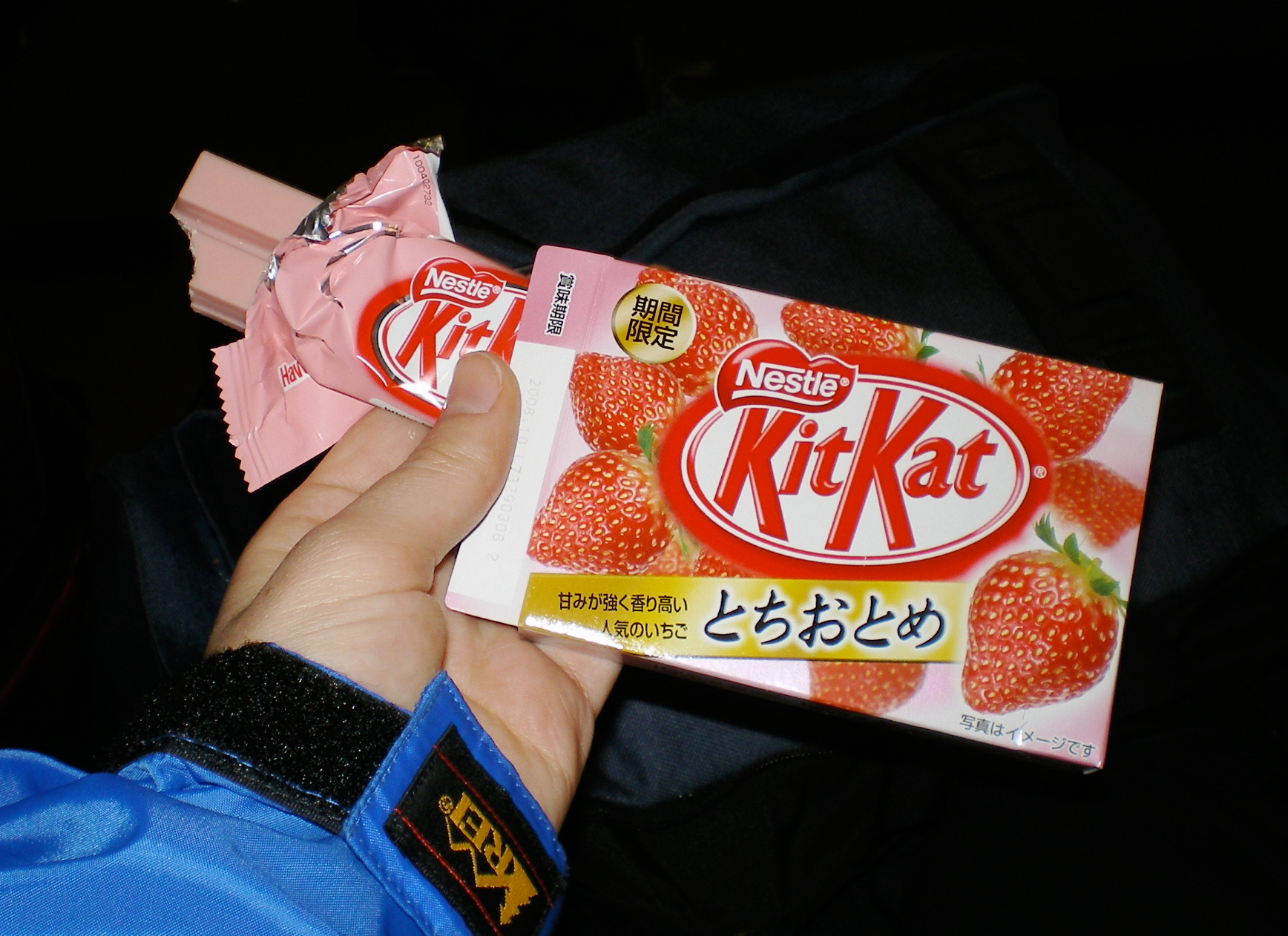 There’s an entire economy growing around the Kit Kat bar, beginning in Japan and spreading westward fast. Virtually anyone worldwide can order customized flavors, personalized wrappers, and elaborate gift-wrapping from a Kit Kat off-shoot dubbed the Chocolatory — and that’s in addition to 300 readily available flavors including purple potato, wasabi, sake, and momiji manju — a nod to a steamed bun filled with red bean jelly.

Meet Me at The Leaky Cauldron

Harry Potter-themed sundries aren’t a new thing, but they seem to be reaching a fever pitch lately. For one, the Warner Bros. Studio Tour in London is hosting a Dark Arts Dinner this year; it’s slated to span two nights and include such entrees as shin and bone marrow croquettes and forest mushroom mille feuille.

The Potter-esque drink menu is also endless and ever-expanding: for example, the Felix Felicis cocktail above is a solid step up from a butterbeer — arguably — and I was also impressed by this Patronus Punch made with fresh mint and a black light.

For dessert, Chocolate Frog molds totally exist, and so do printables to make the special purple candy boxes from Honeydukes.

Bonus… I was also reminded of a few past Oscar-party entries from my own annual fete, which were clearly before their Potterlicious time: 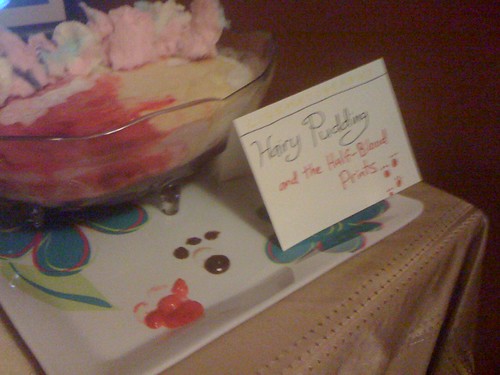 Hairy Pudding and the Half-blood Prints 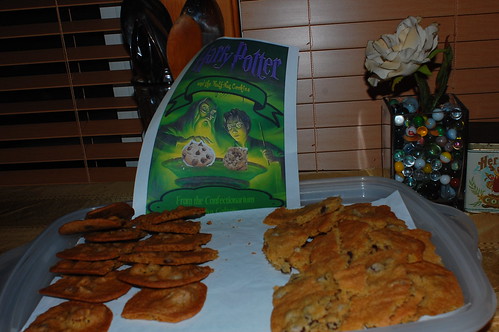 Fantastic Meats and Where to Find Them

4 thoughts on “October Food 2017: The ‘Seriously though, what’s in this’ Edition”